What is perfectionism: a disease or a practical trait?

These days perfectionism has become a real “virus” spreading throughout the society with unimaginable speed. The mass media plays one of the key roles in this phenomenon, cultivating an inferiority complex and presenting us with the perfect images of successful people that are completely happy in every way. Unfortunately, not many of us realize that in most cases these are nothing but pretty pictures. Let’s have a closer look at this issue and dot the i’s. 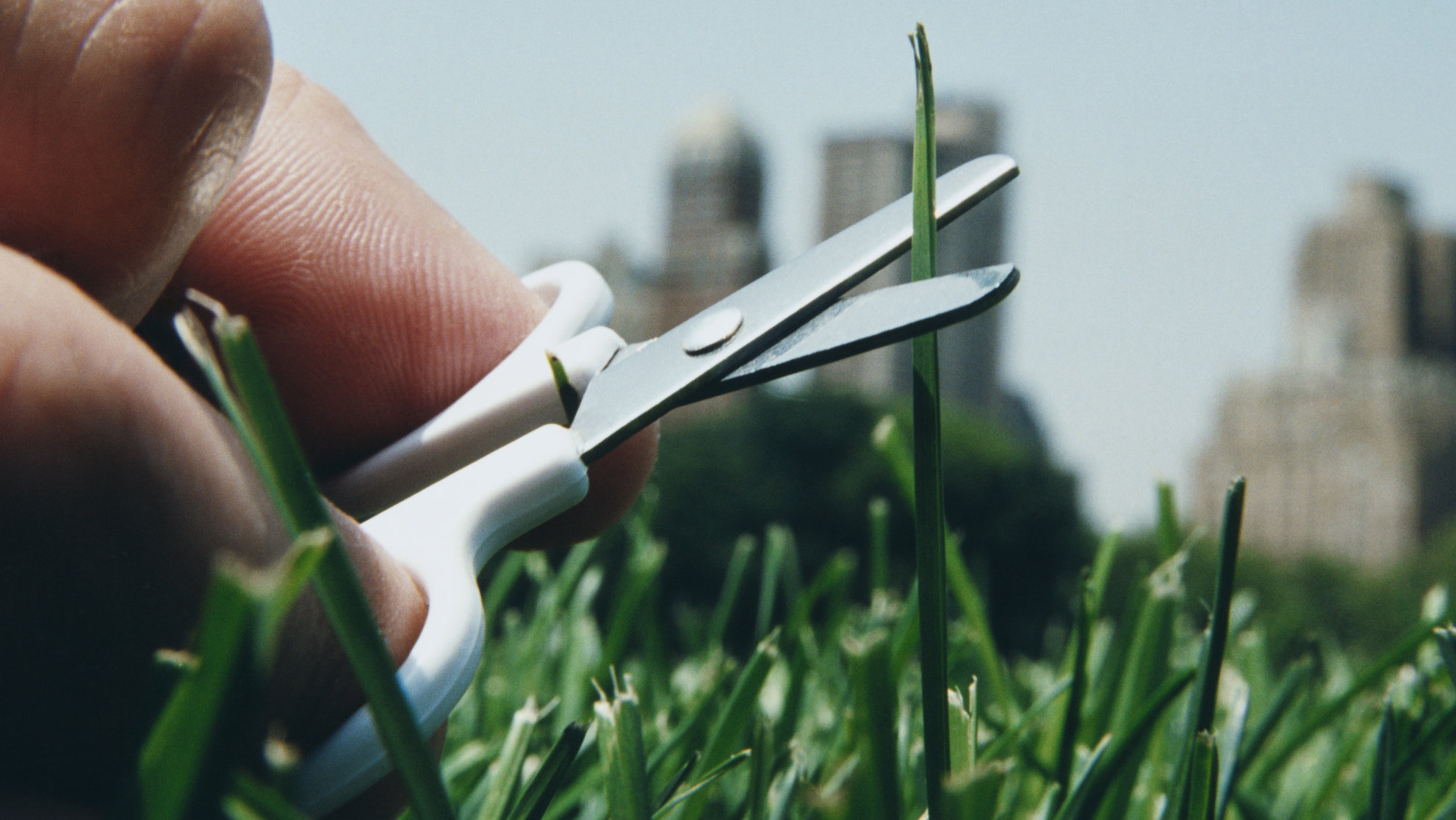 “Strive for excellence no matter what!” – that could easily be the motto of a true perfectionist oblivious to shades. Everything must be perfect, anything short is a failure!

At first sight, there is nothing wrong with striving for perfection, if it wasn’t for the great number of finer points. Unfortunately, these may mess with the life of the perfectionist himself, as well as those around.

How do you identify a perfectionist? It’s simple, really.

Here are the most obvious signs of perfectionism:

The first sign is taking too long thinking something through before making a decision, in any aspects of life. Furthermore, other people’s advice and recommendations make little or no difference. These are not likely to speed up the decision making process in any way. The paradox of perfectionism is that making a rational (in terms of saving time and resources) decision takes a very long time.

The second sign is failure to complete a certain task in time. A perfectionist will always let is drag on until the very deadline, making changes over and over. The most surprising thing is that they will never achieve the ideal (in their opinion) result. Trouble is, not always does the perfectionist him or herself clearly understand what that ideal even looks like.

The third sign is procrastination. You could say these last two go hand in hand. A perfectionist would procrastinate on beginning the work not out of laziness, but the fear of failure or making a mistake. What is seen by a normal person as a temporary obstacle, or maybe even a springboard for further action (a mistake, failure to do something), can trigger depression in a perfectionist.

The fourth sign is constantly going back to start upon slightest dissatisfaction with the work process. Having started some task and come up against any kind of imperfection, a perfectionist tries to start everything anew, redoing anything that is not up to their standards.

The fifth sign is irritation and aggression in response to the slightest imperfection. The anger can be directed at the self or those around.

If you happen to regularly spot some of those signs, you are dealing with a perfectionist.

Perfectionism in men, women and children has its peculiarities.

The most difficult type of perfectionist for those around are males, because their primary social role calls for leadership – he’s the protector, the head of the family, the breadwinner.

A perfectionist man can eventually turn into a pedant, a bore or a real despot bullying others. Men suffering from perfectionism live in a constant horror of defeat, excessively reflecting on most insignificant things, categorically rejecting criticism from outside, yet beating themselves up to death given the smallest chance. Perfectionists are incapable of delegating, as they are confident no one else can handle the task at hand. Chasing after the ideal, they take way too much upon themselves, making it impossible to complete the task.

To a perfectionist man, the world around is nothing but a stage setting for their bright performance. Incredibly hard to please, he’ll always be unhappy with something and find a reason to criticize.

Just like men, female perfectionists can drive everyone around crazy and themselves – to a state of nervous breakdown. All because she will insist on doing everything herself, in order to obtain the perfect result. Due to a physical and moral overload, she will get nothing but stress, while also driving her family members nuts. She will certainly do everything in her power to make them perfect too, and then be sincerely surprised to spot tensions in the family. Needless to say, personal perfection is a given. Any perfectionist can only have the best of all: family, house, career, appearance.

A bit about appearance. Women suffering from perfectionism often become regular clients of plastic surgeons. They are also more prone to food perfectionism. In pursuit of the perfect figure, they can miss out on the health aspect.

There is nothing worse than a perfectionist mom. Some will drive herself to a state of nervous breakdown trying to create ideal conditions for their child. “Sterile” conditions, day planned by the last minute and every effort made to ensure harmonious development according to plan, all the while forgetting about herself and her own needs. Some will bully her own child and try to make him or her perfect. The poor child is in for a lot of criticism and one day soon will need a psychiatrist to deal with their long and thoroughly cultivated inferiority complex.

A perfectionist child is extremely anxious and emotionally unstable. Any small thing can throw them off balance and provoke an outbreak of aggression. If there is no discontent and criticism from outside, the child will be running a constant self-analysis. These children will never react calmly to criticism and need constant approval from the people around. Unfortunately, parents are often to blame for provoking this kind of behavior and contributing to the progression of perfectionism.

Inability to take criticism, fear of failure and lack of self-confidence cause perfectionist children to try and avoid unpleasant situations by any means, hiding in the shadows as much as possible. The so-called “straight A’s syndrome” is one of the variations that may stay with a person for life. Anything below A is simply unacceptable.

When a pattern of behavior becomes a pathology

Psychologists are not inclined to consider perfectionism as an absolute pathology. Categorizing it by forms, they set boundaries separating healthy motivation from a pathological condition.

For instance, adaptive perfectionism can stimulate us to achieve our goals. Such perfectionism motivates us to act without bothering those around.

Perfectionism that is maladjusted and neurotic is considered pathological. It’s characterized by inadequate behavior, obsessive aspirations and an all-or-nothing attitude.

Fighting perfectionism is possible and necessary. If for no other reason because it makes the life of the perfectionism and those around them more complicated. Everyone around suffers the consequences: children have to endure the pressure of a perfectionist parent; employees that have to bend over backwards to achieve a goal set by their perfectionist boss; spouses living under the constant strain of criticism coming from their other half.

We will talk about ways to do it next time.

« PREV At the crossroads: coping with the fear of missing out
NEXT » How do you overcome perfectionism? Where there’s a will, there’s a way