Last time we talked about perfectionism and the ways to overcome it. Today our topic is black-and-white thinking, which is often confused with perfectionism. These notions, however, are quite different. 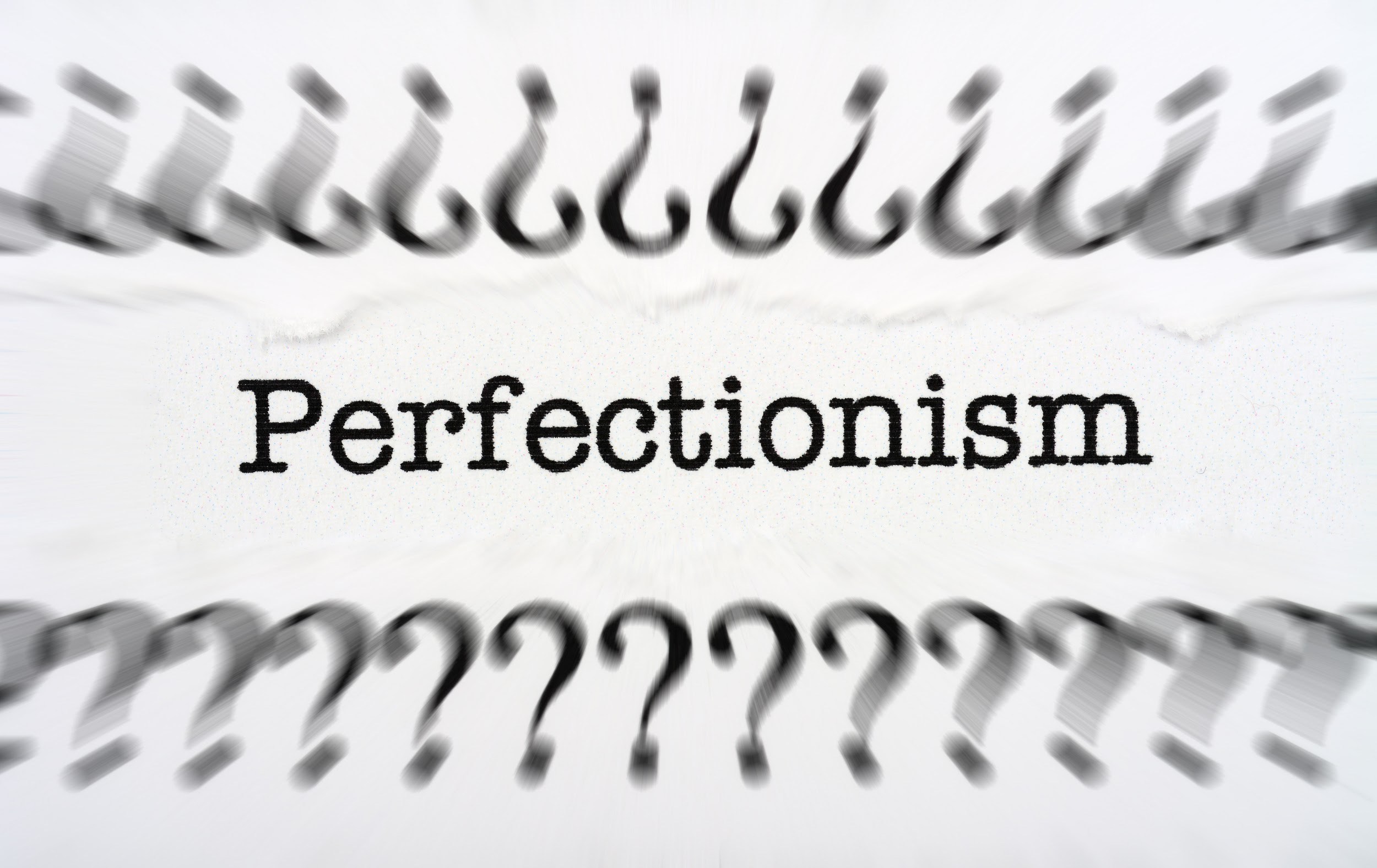 So, what is black-and-white thinking?

It involves seeing the world around and oneself in either black or white. There are simply no shades. The standpoint of a black-and-white thinker is unequivocal and categorical. After all, he or she is way too important for the universe not to reckon with. Therefore, they are ready to change the surrounding environment by any means necessary. Even if it’s beyond realistic.

“We already discussed this one last time,” – you might remark. And you’ll be mistaken.

Where to draw the line between perfectionism and black-and-white thinking?

Here is an example to make it more obvious.

A woman with black-and-white thinking wants to marry an ideal man, whom she can picture very clearly. If she ends up never meeting that man, she concludes that marriage was never in the cards for her. Obviously, with this kind of attitude, the chances are, that woman will forever remain an old maid.

A perfectionist woman also wants to find an ideal match. But, having realistically evaluated her chances for success, ends up finding a guy who’s not bad but still has a long way to go to become her ideal. This can be easily corrected though, as our perfectionist knows very well how to get her dearly beloved as close as possible to the image in her head. And she will make every effort to mold that ideal herself.

If we were to make a conclusion based on the examples given, the difference between a black-and-white thinker and a perfectionist lies in the ways they see the world, evaluate reality and interact with those around them. The former tries to change the world, while the latter – only the elements directly related to him or her.

You may have noticed that black-and-white thinking is often used to describe young people, specifically adolescents. This is not coincidental, as this way of thinking is typical of the youthful period when people tend to give in to their emotions, not always behaving in most reasonable ways. With age we gain a certain amount of experience and rationality in actions, with the absurd uncompromising attitude fading in the background. However, inflated requirements to oneself and the people around might still remain. This is the reason why perfectionists are often referred to as “smartened up” black-and-white thinkers.

Those black-and-white thinkers that grew out of their pants but never stopped their crusade against the rest of the world are risking turning into stubborn fools. They will never succeed, because in real life stubbornness must come hand in hand with rationality.

Is it worth trying to break out of black-and-white thinking?

More likely yes than no, as black-and-white thinking can affect those practicing it quite destructively. Black-and-white thinkers can easily cross a line in their reasoning and actions (having said that, they often end up suffering the most from it), unless they are stopped in their tracks.  Unwillingness to compromise and excessive self-righteousness complicate life, often making some goals practically unattainable.

It’s ironic that black-and-white thinking at a young age helps to reach certain heights, to assert yourself, to achieve things that might not be typical of this age. And if that person is wise enough to keep him or  herself in check, they just might grow into today’s definition of someone successful.

The most unpleasant part is that a black-and-white thinker, when dared, will easily bite.  And that, apart from being absurd and stupid, can also get quite dangerous.

A black-and-white thinker can be compared to a stubborn person that keeps walking down the same path only to step on the same rake over and over. Unfortunately, a person with black-and-white thinking is unable to look at him or herself from the outside in order to understand how absurd and destructive this behavior is. But they can still be helped.

How to break someone out of black-and-white thinking?

The most effective way is simple logic. It’s futile to try and prove a black-and-white thinker wrong in a heated discussion. That will only bring out negativity and affect the relations. At the same time, by using simple logical arguments you can make such a person realize the absurdity of their perceptions. And the sooner this is done, the better, to make sure the accumulated negative experience does not turn a passionate black-and-white thinker into a boring perfectionist.